Buffalo Springfield was born in 1966.

They sang of children’s claims to fame, broken arrows and for what it was worth. They were immeasurably influential and they begot many more groups that would make more silver and gold music throughout the decades to follow.

They were most of all, Stephen Stills, Richie Furay, Neil Young, Dewey Martin and Bruce Palmer.
Ladies and Gentlemen, the Buffalo Springfield. 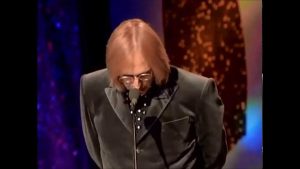 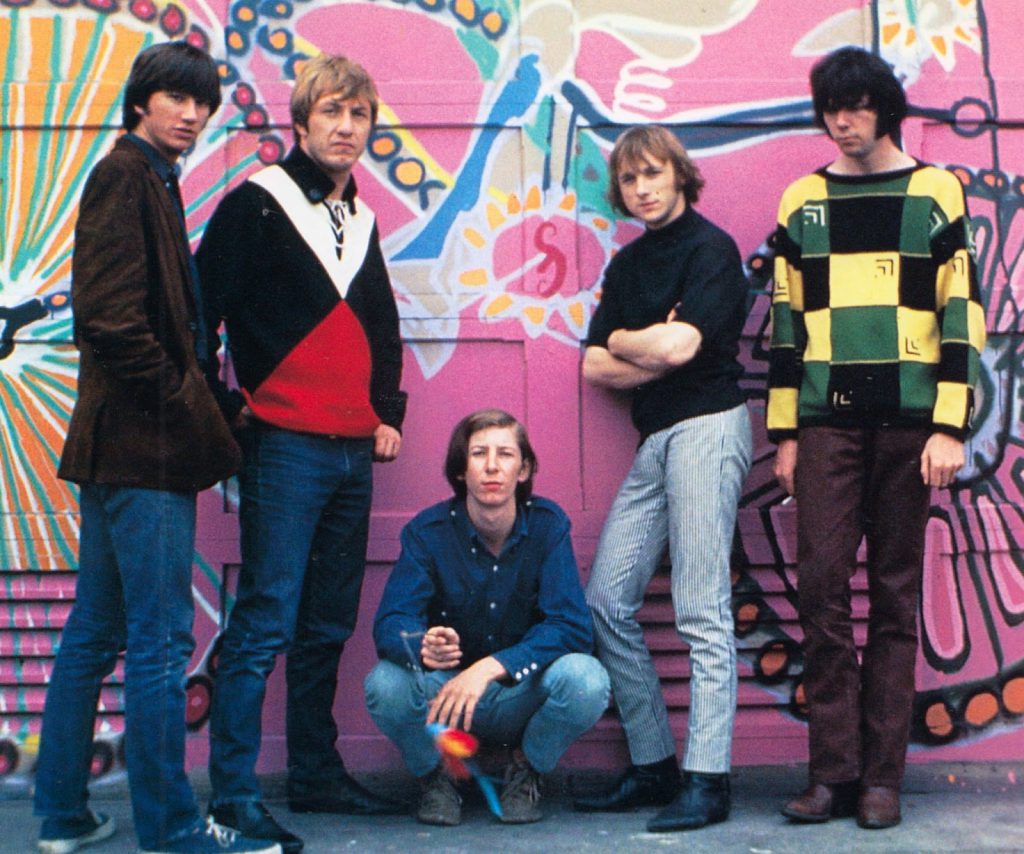 Tom Petty and the Heartbreakers にまつわるコンテンツをまとめました